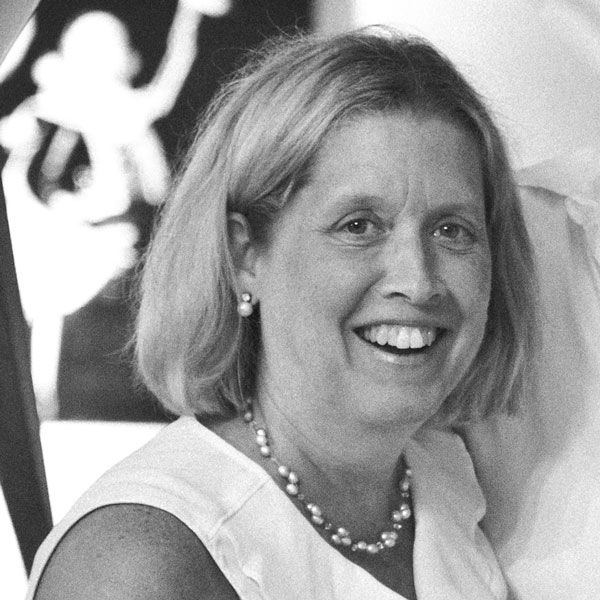 Christine Shreve is President of Realty Investment Company, Inc., a family office serving four generations of an entrepreneurial family in the Washington, D.C. area. From 1992 through 2006 she was a principal of Shreve Bowersox, P.C. a Rockville, MD financial services firm which she co-founded to serve high wealth individuals and growing/emerging businesses. She received a Bachelor’s Degree in Accounting from Virginia Tech in 1979, and is a CPA in the State of Maryland. Chris is a native of Washington, D.C. and is involved with several other charitable foundations. She has worked with the Freeman Family, their businesses and the Foundation since 1997, and has served on the Joshua M. Freeman Foundation Board of Directors since 2007.