Creating places that enrich lives are the words the Carl M. Freeman Companies live by. Of equal note was our founder’s belief that to whom much is given, much is expected. Thus, in 1960, he established the Carl M. Freeman Foundation, which, via grants and guidance, assists nonprofit organizations throughout the Maryland and Delaware area.

About the Carl M. Freeman Foundation

The Carl M. Freeman Foundation, a private family foundation established in 1960, has a long history of supporting nonprofit organizations - both large and small. The Foundation commits its time, talent and treasure to facilitate, support and promote innovative community-based leadership and giving. We seek to honor our founders’ legacies and passions by endorsing excellence and leveraging resources. Generally, we limit donations to communities where the customers, employees, and vendors of Carl M. Freeman Companies work, live, and play.

Carl M. Freeman began his real estate career in California in 1937, concentrating on sales and land planning activities. After six years in the business, he left California to join the Army. He served during World War II in the Army Engineers in the China-Burma-India Theater of operations. At the end of the war, he relocated to the Washington, D.C. area and resumed his career in real estate.

In the early 1950s the Company expanded into apartment building development. Together with an emphasis on balconies, patios, and contemporary design, the fabulously successful Americana garden apartment became the company trademark through the 1950s and 1960s. The design, featuring the window-wall concept to let the outside in, was quickly copied throughout the United States. Since the 1950s, the Carl M. Freeman Companies built planned communities in Washington, D.C., Maryland, Virginia, Pennsylvania, Delaware, and Iowa. During Mr. Freeman’s lifetime, the Company participated in the development of more than 20,000 apartment units, townhouses and single-family homes in over 50 residential communities.

In 1957, Mr. Freeman was a founder and the first president of the Suburban Maryland Building Industry Association, an organization of builders and related trade professionals — established with the intent of creating and maintaining relationships with federal, state, county, and civic agencies. In addition to a number of these civic activities, Mr. Freeman also led major philanthropic efforts throughout the Greater Washington area — a contribution to the community that the Companies and The Carl M. Freeman Foundation continue today.

Joshua M. Freeman was the only son of real estate developer and philanthropist Carl Freeman and his wife Virginia. Josh grew up on Tusculum Farm, the family’s home near Olney, Maryland and attended Landon School in Bethesda, Maryland. After graduating from Landon, Josh joined the army and served his country as a Green Beret. In 1986, he joined the family business and began his career as a leasing agent with the Carl M. Freeman Companies. He diligently worked his way through the various companies and became President and Chief Executive Officer in 1992.

Josh was a passionate philanthropist who knew the importance of giving back. In addition to the Freeman Companies, Josh served as Chairman of the Board of Trustees for the Carl M. Freeman Foundation, continuing his father’s legacy of giving back to the areas where the Carl M. Freeman Companies do business. He also served on the Boards of Venture Philanthropy Partners, the Washington National Opera, the United Jewish Endowment Fund and Landon School.

Today, Carl M. Freeman’s daughter-in-law, Michelle Freeman, carries the torch of the Carl M. Freeman Foundation as the Chairwoman and CEO with her children — Nicholas, Benjamin, and Juliana — at her side. The Freeman family will continue a legacy of supporting programs of excellence, innovation, and high impact within the communities that they love. Carl Freeman practiced table-top giving — gathering his family around the dinner table to discuss and determine what organizations the foundation would support. That grassroots type of philanthropy will still be a significant part of how the Freeman family will determine its support of nonprofit organizations going forward. 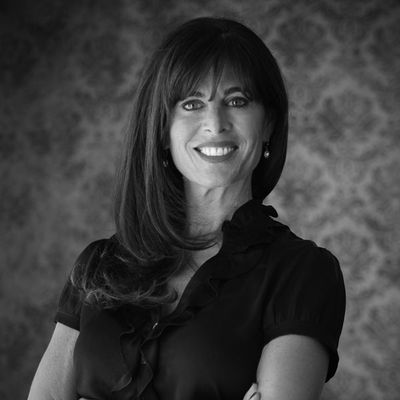 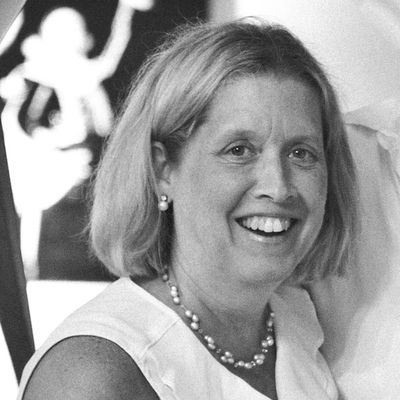 Christine Shreve is President of Realty Investment Company, Inc., a family office serving four generations of an entrepreneurial family in the Washington, D.C. area. From 1992 through 2006 she was a principal of Shreve Bowersox, P.C. a Rockville, MD financial services firm which she co-founded to serve high wealth individuals and growing/emerging businesses. She received a Bachelor’s Degree in Accounting from Virginia Tech in 1979, and is a... 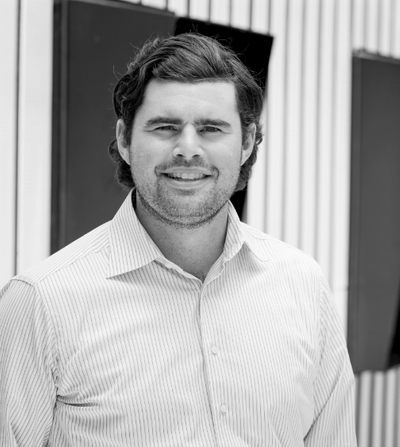 Nick Freeman is Vice President, Commercial and Hospitality at Carl M. Freeman Companies, a family-owned real estate firm based in Rockville, MD. He is a Managing Member of the Freeman Fund – the Freeman family’s principle investment vehicle — and spearheaded the development of the Freeman Family farm, Tusculum Farm, into a bed and breakfast and a wedding/events venue. Previously, Nick served as an...